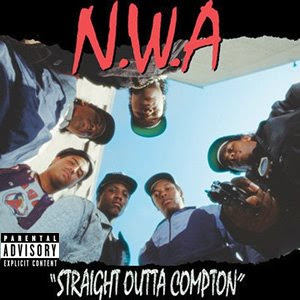 Their second album, Straight Outta Compton, marked the beginning of the new gangsta rap era as the production and the social commentary in their lyrics were revolutionary within the genre. Rolling Stone ranked N.W.A. eighty-third on their list of the "100 Greatest Artists of All Time" Although largely unknowns at the group's inception, rappers Eazy-E, Ice Cube, Dr. Dre and MC Ren would all go on to be platinum-selling stars in their own right, retroactively making N.W.A hip hop's first supergroup.

This is not the 20th Anniversary Edition