J.P.E created the Mixtape. And that statement is not to be taken lightly. Its Facts. 1981? Rap was just starting..

If your song was hot in the 80s and 90s its because "Jam Pony Express DJ's" Talked all over that shit.
They broke records and got the majority of southern rappers out to the hands of the listeners. But whats been goin on? Cuda C Goin On.. Check out these videos from my dawg Cuda C.
Visit Cuda C On Facebook 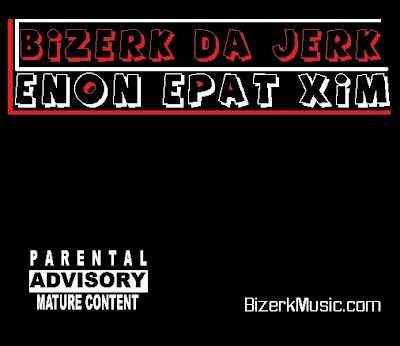 Site Hint: Use the Google Search Bar at the top to find hidden music

Those wacky rappers that borrow my name when they make records cant do what i do tho. So i dedicate "The Message" To You. 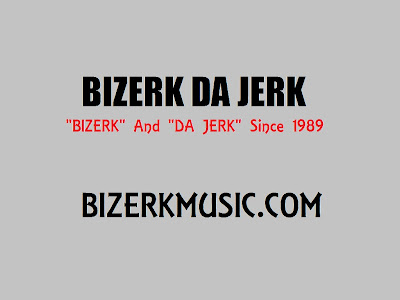 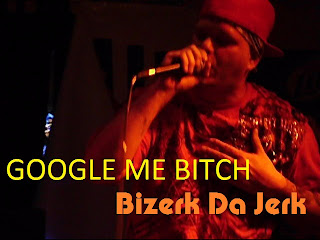 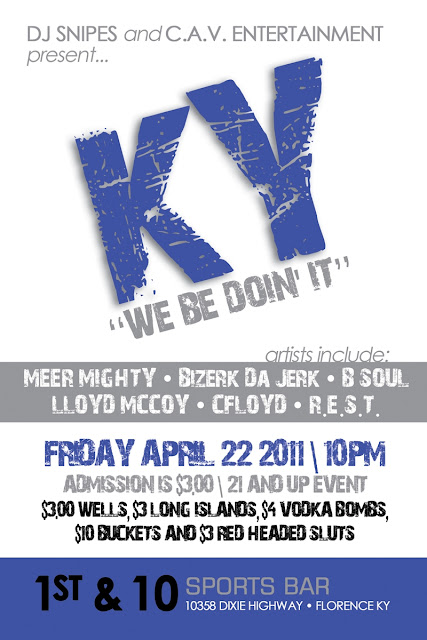 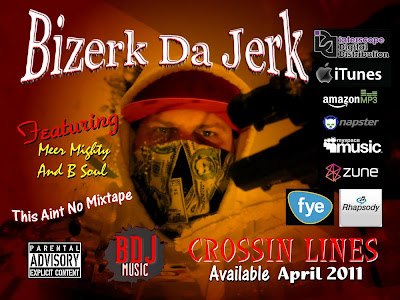 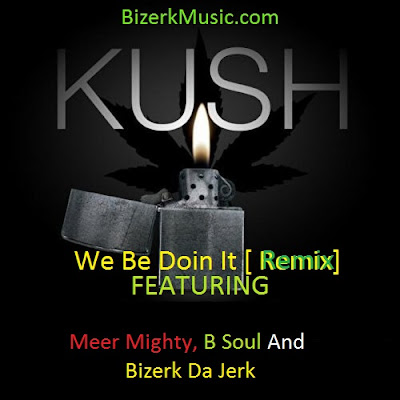 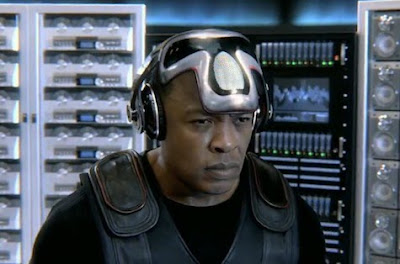 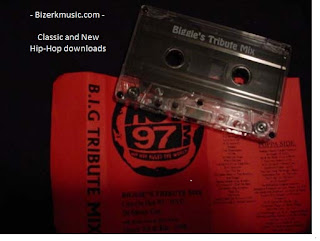 Most of you are Biggie fans like me. here is a great classic Brooklyn N.Y mix,
Im also a fan of " The Rub" Classic NY Stuff  if you dont know yet .. ha.. anyway Biggie...
The quality aint great so if you dont mind the classic FM sound this mix is right.