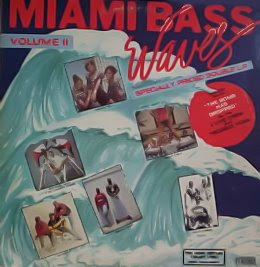 This album was way better than the first vol luke of the (2 live crew) dropped. although i already had most of the songs on this one. Its a definite classic album. One track on here is called bass rock express by MC ADE one of my favorite artist of the old school , im almost sure this album was the first time the vocal version of the track was heard. It was simply instrumental on the original album " somethin to do" And of course MC Shy D's "Shake it" A Great Classic Record. As well as Le Juan Love, And if you slept on this Skyywalker Artist Keep it locked he's coming soon.