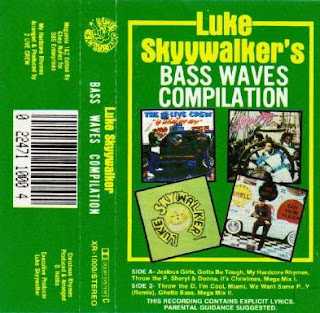 Not much i gotta say about this album. i never did care for the songs on this tape. All the songs were from full albums with better songs. im thinkin they released this and vol 2 just to push those tracks not doing so well and used a couple of 2 live's tracks to help sales, Im just guessing. But im gonna throw up vol 2 and some other luke stuff