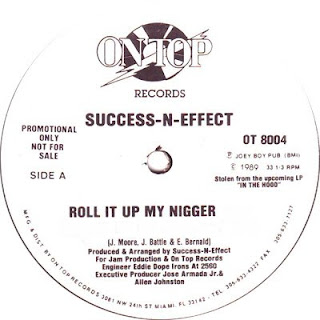 All I can say is if you wasn't hip to this track you were sleeping and basically a retard and you need not listen to our genre of music fag.

So with that i give you an original 12" Vinyl Rip.