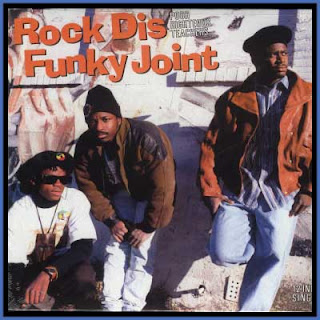 While not as commercially successful as these albums, Holy Intellect received critical acclaim, and spawned the group's only major radio hit, "Rock Dis Funky Joint". PRT returned in 1991 with their second album, Pure Poverty. The album was not as commercially successful than their debut, and was not as acclaimed. The lead single "Shakiyla (JRH)", became a minor rap hit that year. Their third, and possibly most successful release to date, Black Business, was released in 1993. Sales were once again limited, but the album was a critical success. The album's lead single, "Nobody Move", received little radio airplay. Wise Intelligent released his first solo album, Killin' U for Fun, in early 1996, and was met with mixed reviews and no significant amount of sales, failing to reach any BillBoard album chart