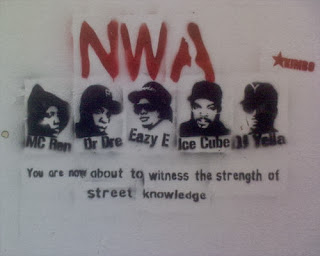 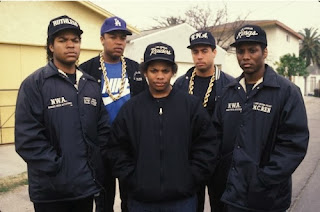 The Rock and Roll Hall of Fame is offering fans the opportunity to officially participate in the induction selection process. The public has the opportunity to vote for the five nominees they believe to be most deserving of induction into the Rock and Roll Hall of Fame. The top five artists, as selected by the public, will comprise a “fans’ ballot” that will be tallied along with the other ballots to choose the 2014 inductees, who will be announced soon

LEARN MORE ABOUT  NWA BELOW 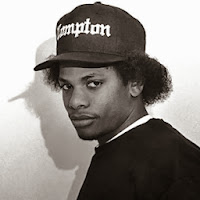 
Portions of this biography appeared in The Rolling Stone Encyclopedia of Rock & Roll (Simon & Schuster, 2001). Evan Serpick contributed to this article.